Possible Walmart Mass Shooting Thwarted in Texas; Suspect Arrested | #TpromoCom #Walmart #Shooting #Police | A Texas man has been arrested and charged with a felony after authorities say that he was planning a mass shooting at a Walmart. Law enforcement in Kerr County, TX, were able to intercept the man’s plans before any violence took place, according to the sheriff’s office (SecurityToday). https://bit.ly/3g3l6uw
According to a press release from the Kerr County Sheriff's Office, 28-year-old Coleman Thomas Blevins, 28, was arrested on May 28, and has been charged with making a "terroristic threat to create public fear and serious bodily injury." (read more) 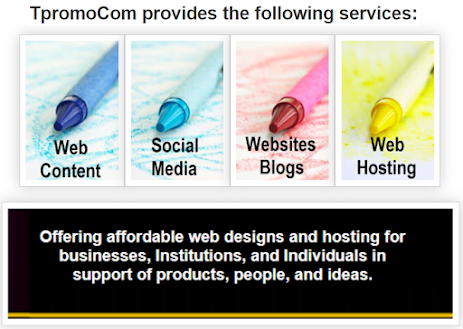