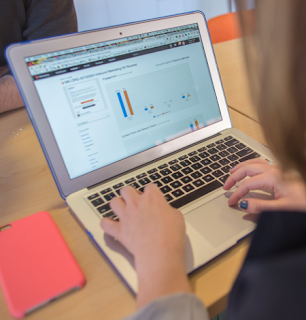 China Hijacked an NSA Hacking Tool in 2014—and Used It for Years | #TpromoCom #ShadowBrothers #CyberSecurityt #CCP | The #hackers used the agency’s EpMe exploit to attack Windows devices years before the Shadow Brokers leaked the agency’s zero-day arsenal online (wired). http://bit.ly/3aK443b
MORE THAN FOUR years after a mysterious group of hackers known as the Shadow Brokers began wantonly leaking secret NSA hacking tools onto the internet, the question that debacle raised—whether any intelligence agency can prevent its "zero-day" stockpile from falling into the wrong hands—still haunts the security community.
That wound has now been reopened, with evidence that Chinese hackers obtained and reused another NSA hacking tool years before the Shadow Brokers brought it to light. (read more) 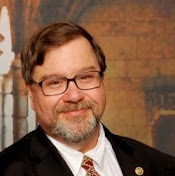 Editorial Comment: As business people, we must take inventory of our situation in order to take advantage of every advantage. Now that Joe Biden is president, considering his recent comments upselling the value of the CCP to the American way of life, it's more important than ever to remember the things we learned over the past four years concerning China's aspiration for global dominance. We must take this in consideration when making decisions that are integral to the success or failure of our businesses and our nation. --Al Colombo