48 Advocacy Groups Call On the FTC To Ban Amazon Surveillance 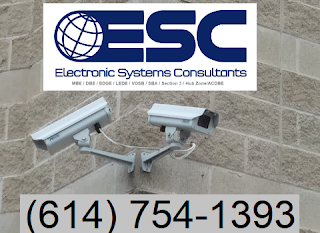 48 Advocacy Groups Call On the FTC To Ban Amazon Surveillance | #TpromoCom | On Thursday, a coalition of 48 civil rights and advocacy groups organized by Athena asked the Federal Trade Commission to exercise its rulemaking authority by banning corporate facial surveillance technology, banning continuous corporate surveillance of public spaces, and protecting the public from data abuse. https://bit.ly/3xqqBtM
"The harms caused by this widespread, unregulated corporate surveillance pose a direct threat to the public at large, especially for Black and brown people most often criminalized using surveillance," the coalition wrote in an open letter. "Given these dangers, we're calling on the Federal Trade Commission (FTC) to use its rulemaking authority to ban corporate use of facial surveillance technology, ban continuous surveillance in places of public accommodation, and stop industry-wide data abuse."
Recently, thanks to Bill Higdon, a member of Surveillance Installers on Facebook, the issue of facial recognition, its use in public camera systems, and the possibility of biased arrests based on racial criterial, the following conversation took place.

Whether you're an end user, professional, or a manufacturer, you are welcome to join the conversation. If you'd like to become a member of the Surveillance Installers forum: 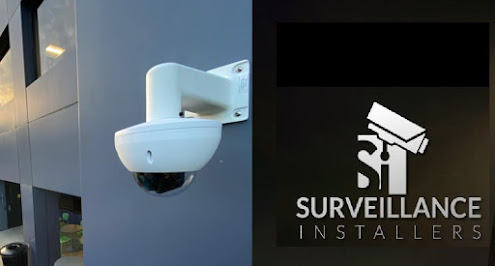