Governments turn tables on ransomware gang REvil by pushing it offline | #TpromoCom #CyberSecurity #CyberCrime | The ransomware group REvil was itself hacked and forced offline this week by a multi-country operation, according to three private sector cyber experts working with the United States and one former official. https://bit.ly/3puz4Mm
Former partners and associates of the Russian-led criminal gang were responsible for a May cyberattack on the Colonial Pipeline that led to widespread gas shortages on the U.S. East Coast. REvil's direct victims include top meatpacker JBS (JBSS3.SA). The crime group's "Happy Blog” website, which had been used to leak victim data and extort companies, is no longer available.
To read the remainder of this news story:

Acer Faced With Ransom Up To $100 Million After Hackers 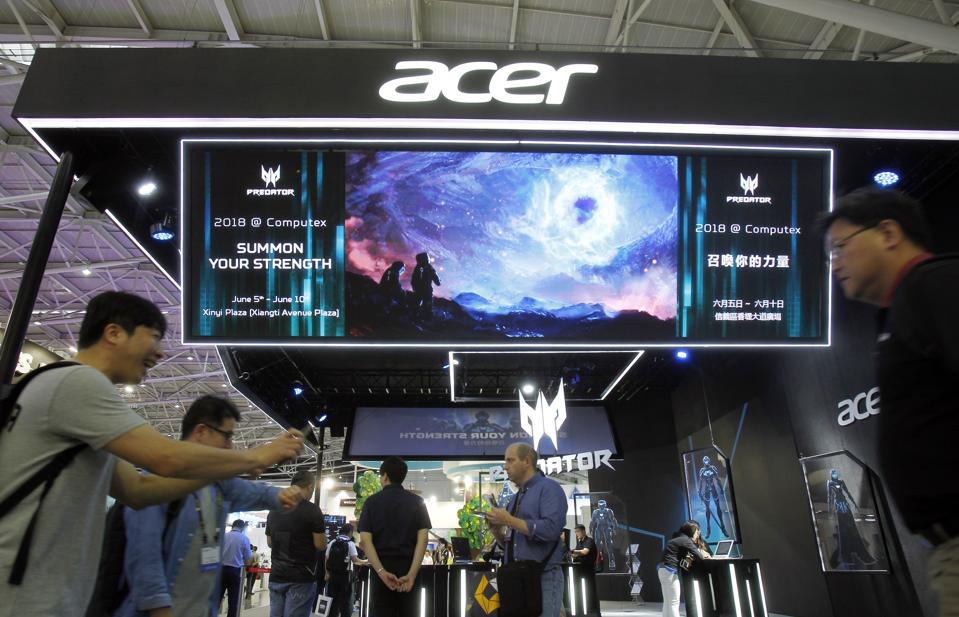 Acer Faced With Ransom Up To $100 Million After Hackers | #TpromoCom #Hacker #Ransom #Acer | The REvil ransomware group has claimed yet another high-profile victim. The criminals are demanding a massive $50 million from their latest target: Taiwanese computer manufacturer Acer (Lee Mathews). http://bit.ly/3d28vX3
That’s the discounted rate REvil will accept if Acer agrees to pay quickly, and it’s already believed to be a record sum for ransomware demands. The previous high of $30 million was also linked to a REvil attack. (read more)