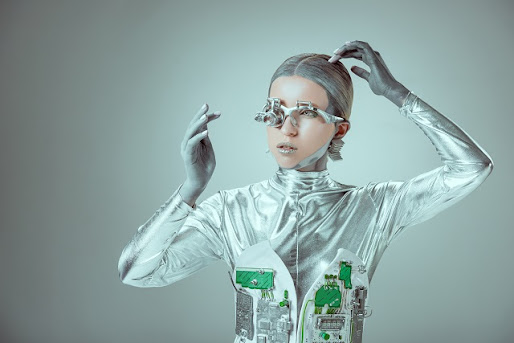 #Scientists Have Successfully Recorded #Data to #DNA in a Few Short Minutes | Blowing older methods away, which can take hours and even days | #TpromoCom #| Global data production is estimated to reach 463 exabytes per day by 2025 — which is the equivalent of 212,765,957 DVDs per day, per the World Economic Forum. https://bit.ly/2WQpbMW

Our existing data-storage systems, which can hold only so many 0s and 1s, and consume huge amounts of energy and space, cannot last us forever, putting us on the cusp of a serious data-storage problem that can only worsen over time. 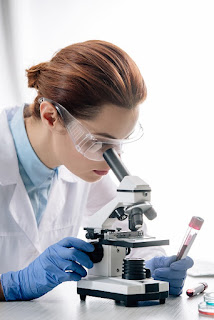 DNA-based data storage may come to the rescue as an alternative to hard drives since our genetic code is millions of times more efficient at storing information than current solutions. Now, in a breakthrough development, researchers at Northwestern University have devised a new method for recording information to DNA that takes minutes rather than hours or days. (read more)

Many, many years ago I began to tell others that in due time, man would write data to genetic material. The Creator of all this programmed the DNA within our bodies with more data than any of us could possibly begin to imagine. Of course, what Bill Gates, Anthony Fauci, George Soros, and many others intend to do is to transform humans into a programmable cyborg, which is called Transhumanism. I'm not sure that this is a good thing because there's bound to be enormous mistakes along the way. Many believe the nanobots in some of the current vaccines are but one example.  --Al Colombo