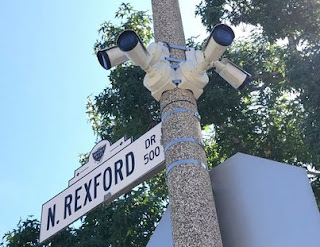 Man Arrested in Vicious Attack on Asian-American Woman | #TpromoCom #Police #NYPD #Arrest | Witnesses who did nothing while older NYC woman was beaten have been suspended (newser) https://bit.ly/3rDESAu
To read the rest of this news story, click here.
A video surveillance system belonging to a business along 42nd street in Manhattan enabled the New York Police Department to identify the attacker of a 65-year-old woman who happen to be walking along the street, the details of which you can read for yourself in the news item summarized above.
" A surveillance video that circulated earlier this week showed the Monday assault on the 65-year-old, who was walking along West 43rd Street in Manhattan when a man knocked her down, kicked her in the stomach, and yelled, "F--- you, you don't belong here" while stomping on her face multiple times before strolling away, per police," said Jenn Gidman,  Newser Staff in a story published today, March 31, 2021. 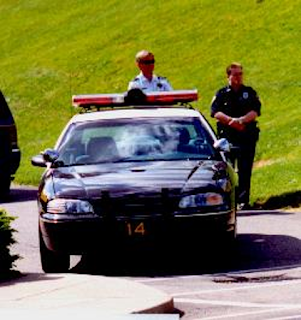 Without public video systems along the street, the illegal activities of many criminals would go unchallenged and arrests would not be possible. Many of you who have followed my work in SDM, SSI, Locksmith Ledger, Electrical Contractor and other magazines know that I was once oppose to public cameras. Because of the murder of a young nurse in Boston and video captured by a nearby video surveillance system, I changed my stance on the issue altogether.
There are bad actors walking the street--and now more than ever it appears--and it's absolutely necessary that we have a visual  record of what happened when events such as this take place. --Al Colombo 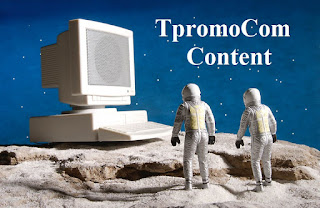