Microsoft cyber-attack turns into global crisis | #TpromoCom #CyberSecurity #CyberAttack | In this edition, we tell you more about the vast cyber-attack on Microsoft Exchange. What started as an alleged state-sponsored attack is quickly becoming a global crisis, claiming at least 60,000 victims worldwide, mainly small and medium-sized businesses (france24). http://bit.ly/2OycsKS
Several days ago, Microsoft was targeted by a massive cyber-attack. Allegedly, it all began as a Chinese state-sponsored espionage attack against specific individuals using vulnerabilities in its email software. But now, it has escalated into a devastating global hacking scheme as criminal groups rush to compromise victims before they have time to secure their systems.
We ask Adrien Gendre, associate director at Vade Secure, to tell us more about the attack and what the hackers are hunting for. (read more) 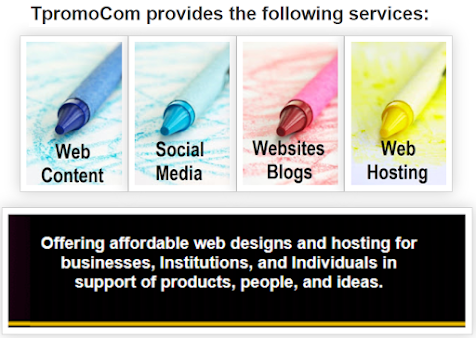 TpromoCom provides these and other services.
Call 330-956-9003 or visit our website: www.TpromoCom.com.